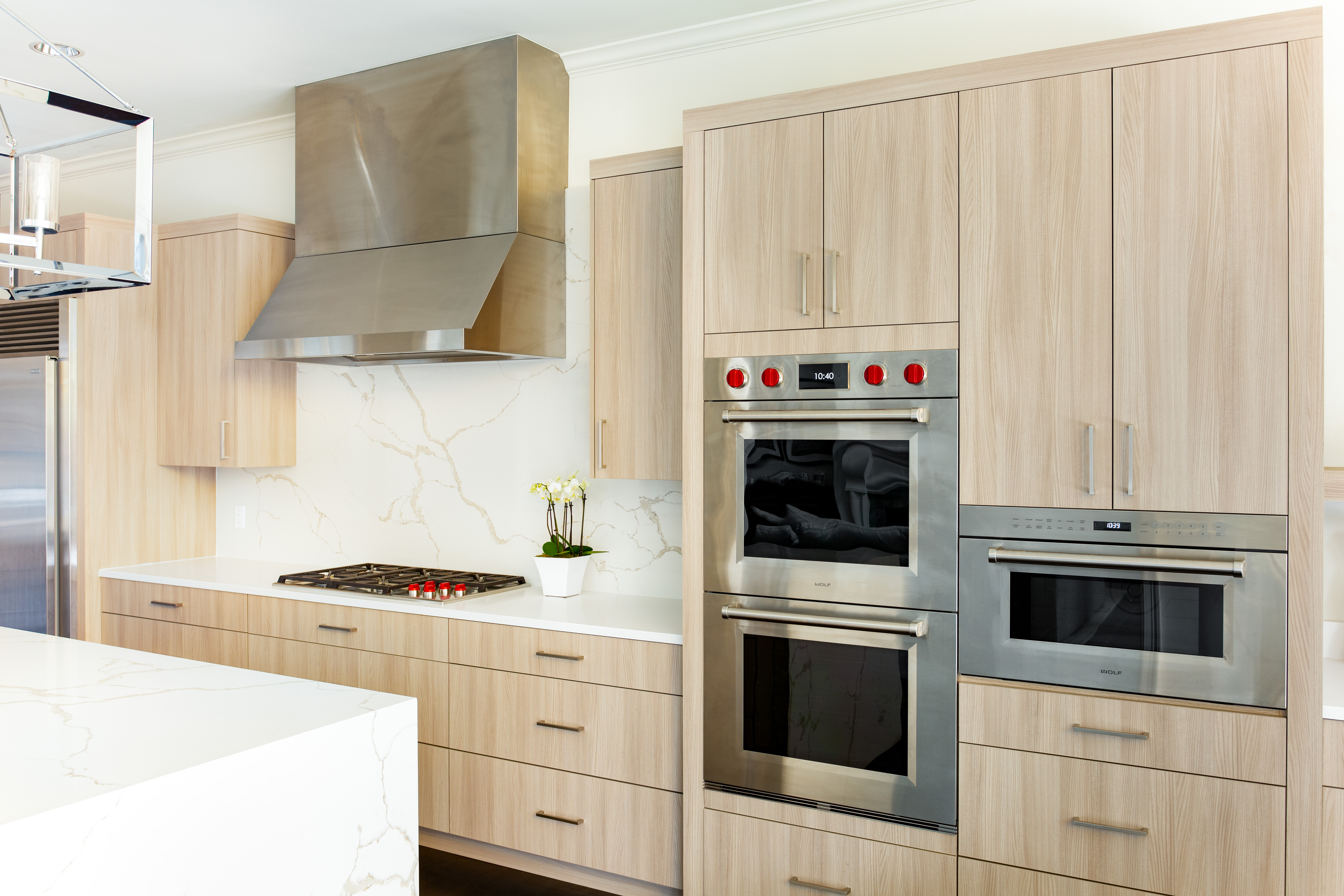 Oven, Oven, who is the Right Oven?

Ovens are clearly not just for baking anymore. With all the oven options out there it can sometimes be difficult to determine which type of oven is best for you and your family.  If you are remodeling your kitchen, read on to learn more about the different type of ovens and their functions/options.

Conventional ovens have been around since the beginning of “ovenhood”. If you are over 30, it is super likely the oven in the home you grew up in was a conventional oven.  These ovens can be gas or electric and have two basic baking functions, thermal bake and broil.  Bake is just what it implies, and is all about physics:  the heating element at the bottom of the oven heats the air which then rises (that’s the physics part) within the oven cavity to bake the food. Broil setting heats the top element and correspondingly browns, and crisps, the top of your food item.  The operation of these is mutually exclusive, you can either bake or broil, but not both at the same time.  And, remember, only one cookie sheet at a time when using conventional, aka thermal, bake!! 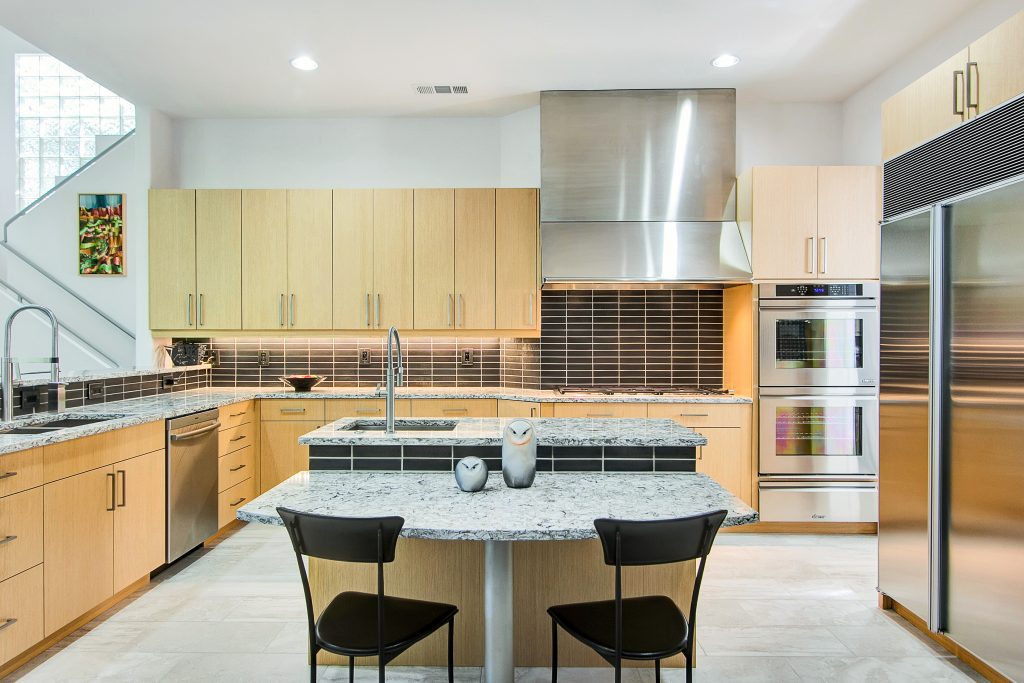 Convection ovens typically include conventional oven functionality and the newer convection features. This kind of oven cooking involves circulating the air in the oven to provide more consistent cooking and it can speed up the cooking process. The greatest gift convection oven cooking gives us is the ability to use all the racks in the oven because the heat is evenly distributed. Think multiple cookie sheets of cookies and they all get cooked exactly the way you want! Yum! 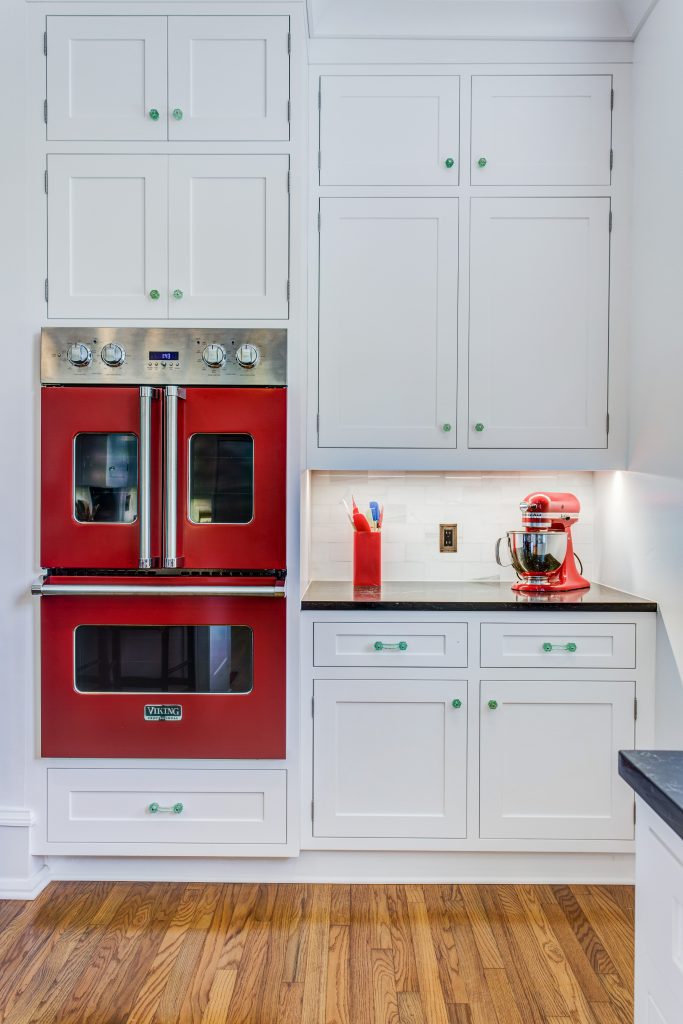 Speed ovens are basically a convection oven and microwave combined. Utilizing the two technologies at the same time speeds up the cooking which can be oh so important in our fast paced world. They are smaller than a conventional or convection oven so they can be hidden in an island or combined with another oven to give you a double oven option. We regularly pair a convection oven and a speed oven in the same cabinet with the speed oven on top. In this scenario you get 3 ovens in 2 as the speed oven is also a microwave. Space saving and time saving oven scenario that rocks your kitchen! 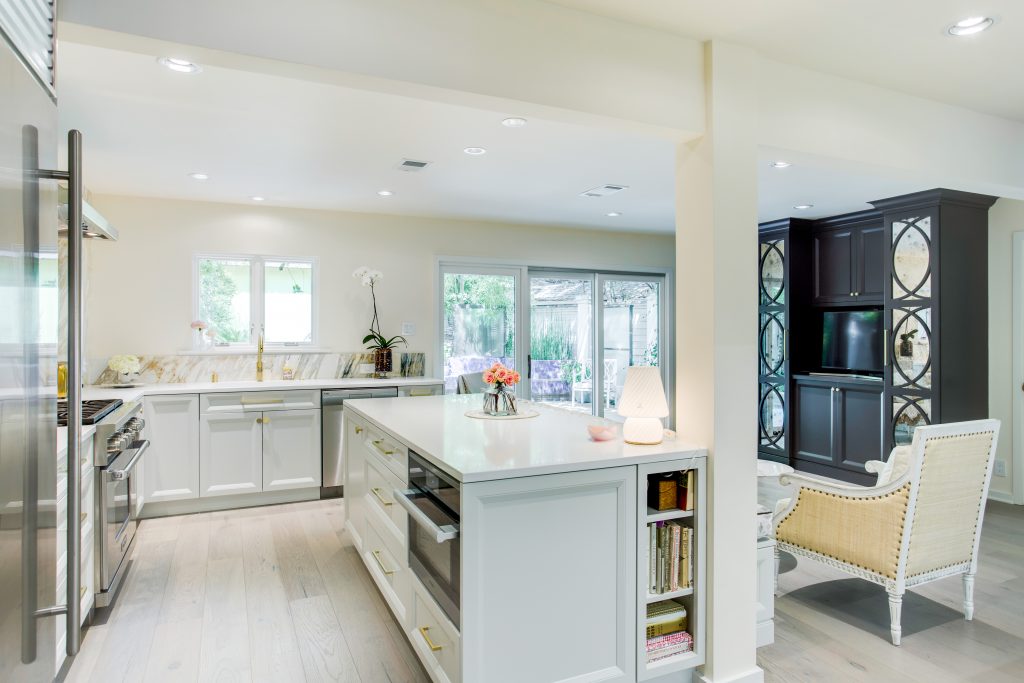 Oh boy do we love steam ovens! If you want mouth watering food that is super flavorful and moist, look no further than a steam oven. Steam oven cooking uses steam which is hot and cooks the food. The water component makes the food moist and locks in flavors. Most kitchens pair a steam oven with a convection oven or a speed oven to achieve full cooking capacity. These ovens can be plumbed so you don’t have to fill a reservoir or empty an evaporation tray every time you use them. Plumbing the steam oven adds up from costs but facilitates a super convenient experience. 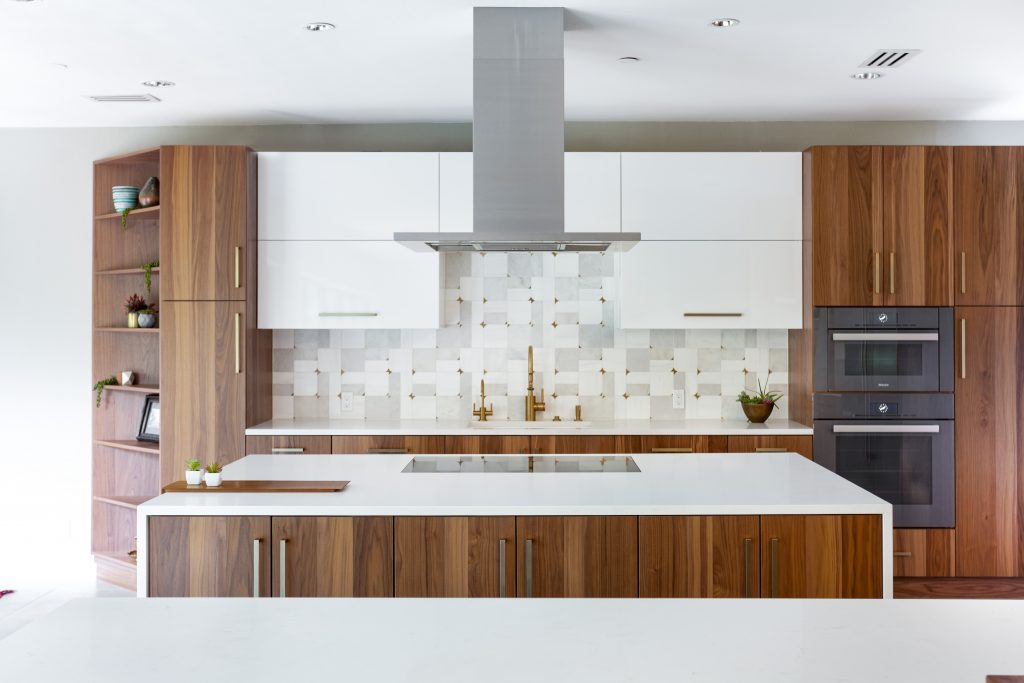 Most of us younger baby boomers or gen x’ers didn’t have a microwave in our kitchen growing up unless it was in high school or college. And if we had one that thing was so darn big it was like a full sized oven sitting on your counter. But boy did the microwave change our cooking! No more boiling a pot of water to cook a hot dog or getting grease all over your kitchen from cooking bacon. Later came all those prepared microwavable dinners and boom we were all hooked. Microwaves use electromagnetic radiation to cook food. As kitchen designers we are so happy microwaves are off the counter and into an oven stack or under the counter. Our favorite type of microwave is the drawer microwave as it is compact and can be hidden under a counter. 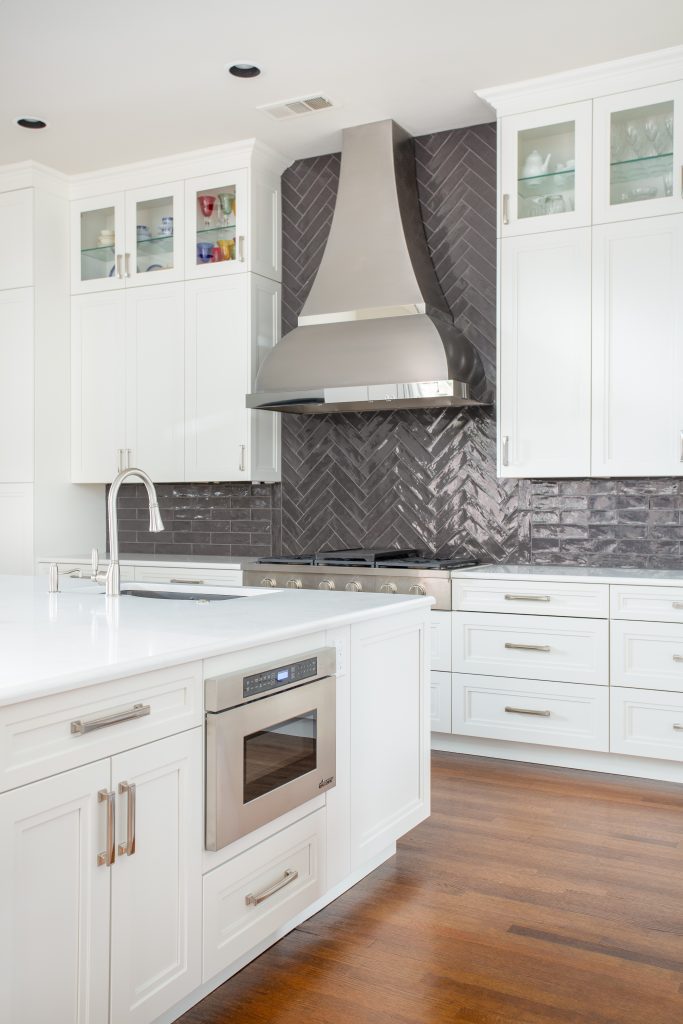 Ready to start cooking? Check out why one of these ovens is one of the top 5 favorite kitchen items from a hobby chef, or go outside and see some of our favorite outdoor appliances. One of our “go to” oven manufacturers is Wolf.