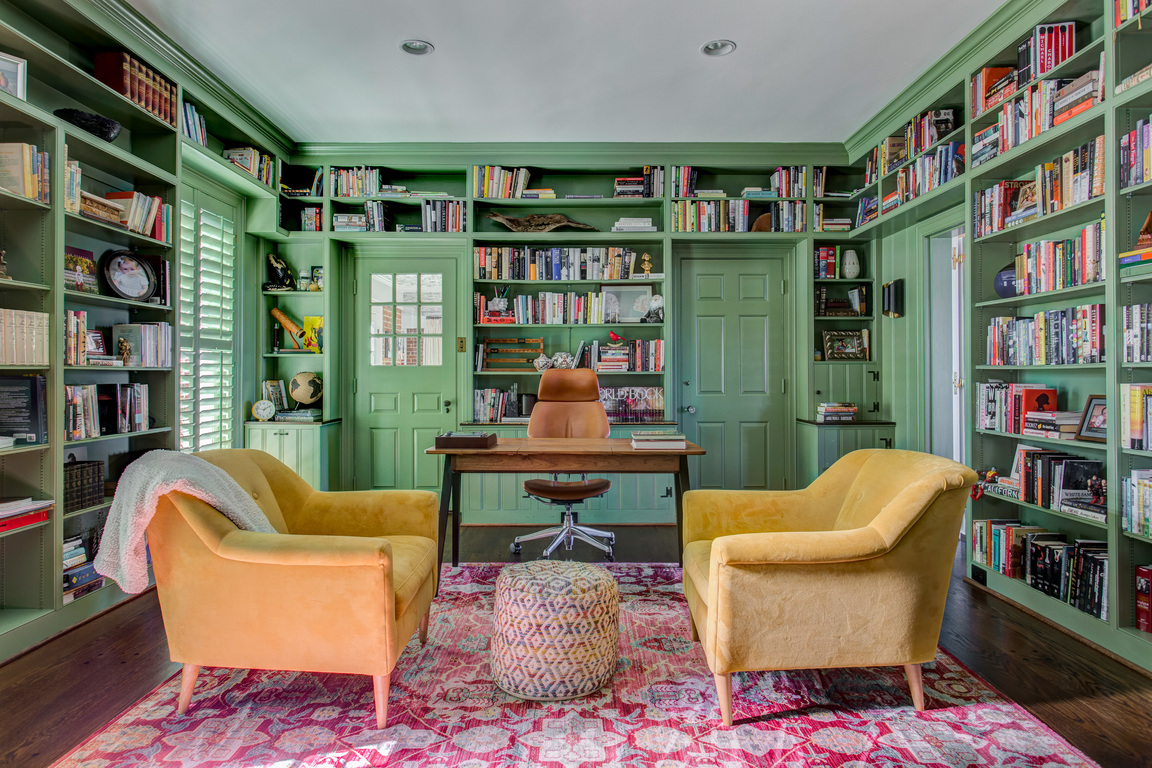 Five Things a Man Wants in a Remodel

For this upcoming Fathers day we couldn’t help but to think about the men involved in our remodels. Typically, it’s the women who have all these visions and ideas when it comes to their kitchen and bathroom spaces, but what about the men? Well, the men have their ideas too! Over the years we’ve come across a few things that any man (or woman for that matter!) would love in a remodel. Want to see some of the neat things we’ve done with the man in mind? Check them out below!

Who said a man doesn’t belong in the kitchen? When we designed this kitchen, we had a specific request from the man of the house that he wanted his very own prep sink. So, what did he get? His very own prep sink! Whether dad likes to help with prep work or he just wants his sink to call his own,  keep him in mind when it comes to what he wants in your remodel! 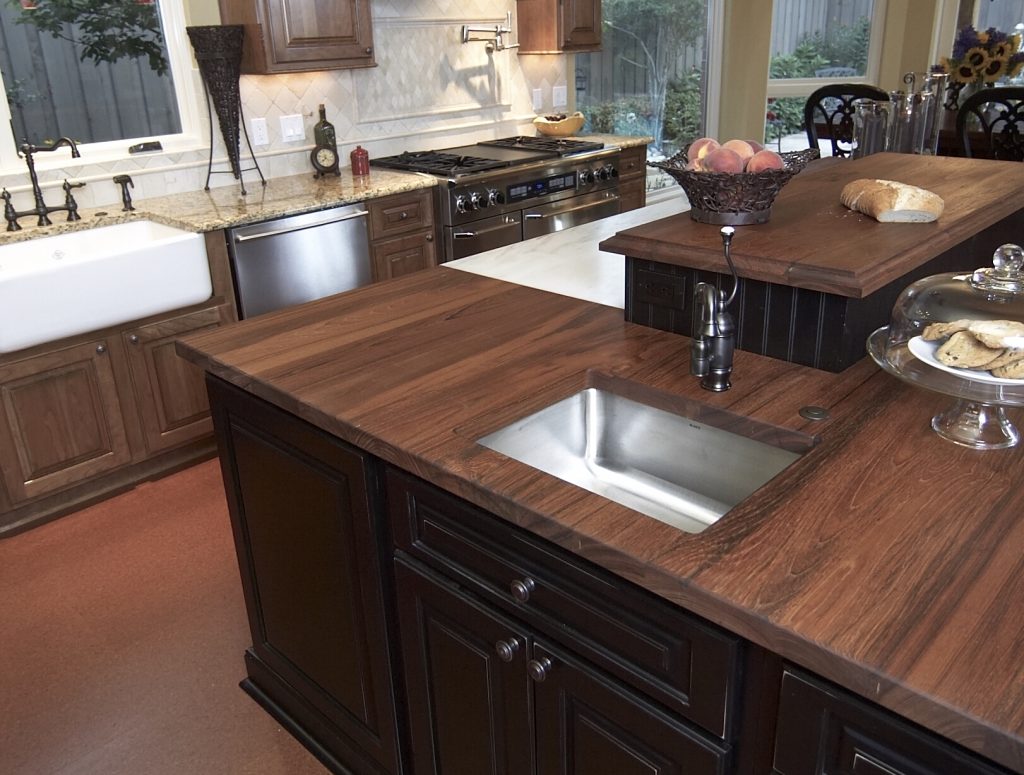 It doesn’t get manlier than including a beer tap in a remodel! It’s one of those items that you probably wouldn’t use day-to-day, but you wish you had it for those special occasions. It’s special, it’s manly, and it definitely will grab attention. That’s why the beer tap makes one of our top five items of things a man wants in a remodel. 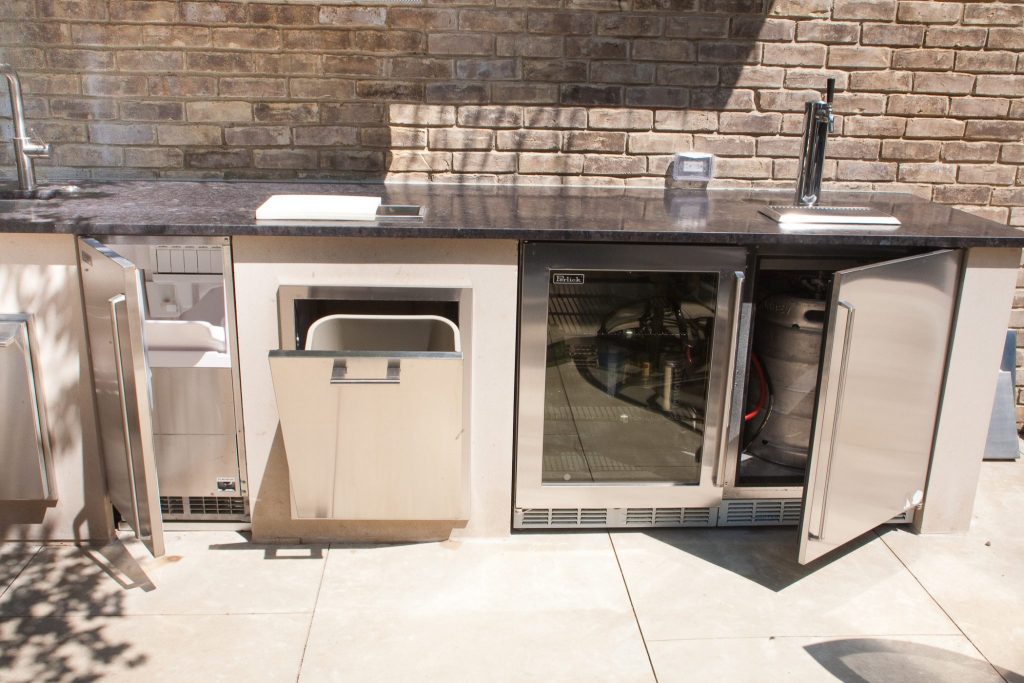 What’s better than a designated spot to store beer? Well, a spot that stores and cools the beer! A beverage fridge is a smart and easy way to cool beverages to the exact temperature you prefer. Men tend to keep things simple, so include that beverage fridge for his one stop shop to grab his favorite beverage! 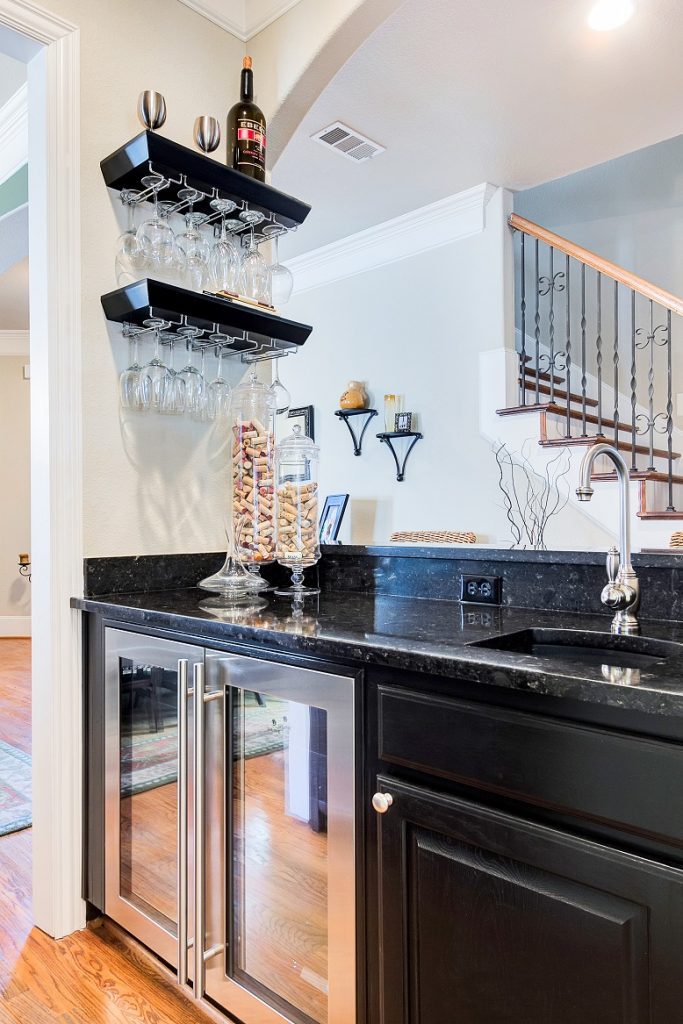 We recently remodeled a home where one of the rooms was a library. The library was also an office space for the man of the house and he had the opportunity to customize it to how he liked. We love the way it turned out and that he was able to put his personal touch on the space! And hey, if you’re lucky to have a library in the home, why not make it unique and eye-catching! 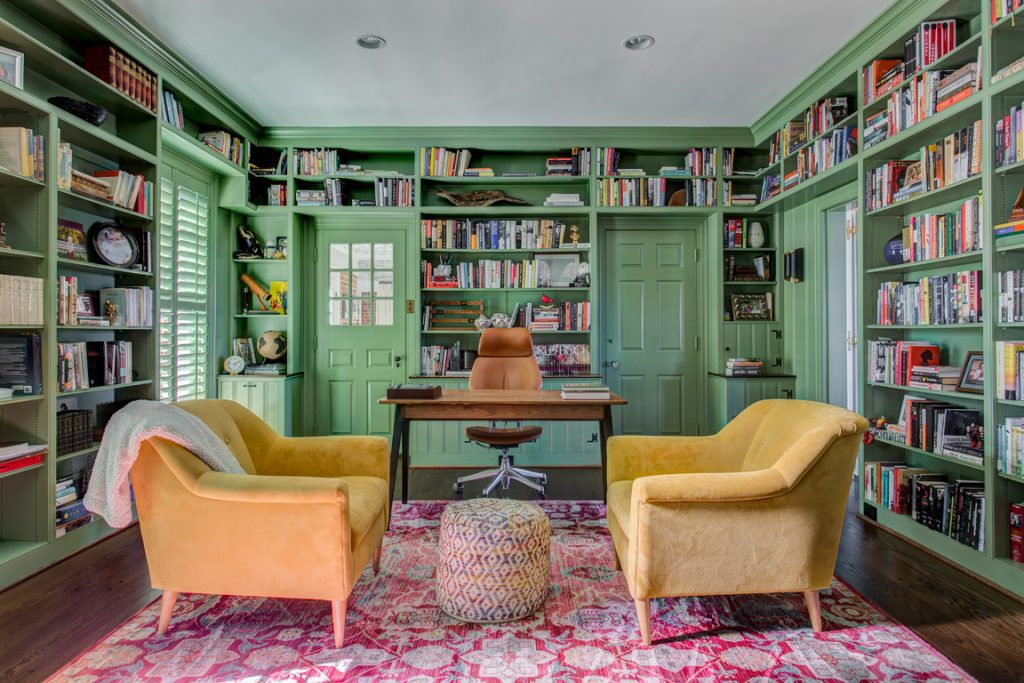 As for the grand finale in our list, we include an automatic, hands-free, self-lifting toilet seat.  No need to explain why this made our list other than the fact that any man would love to include this in their remodel! 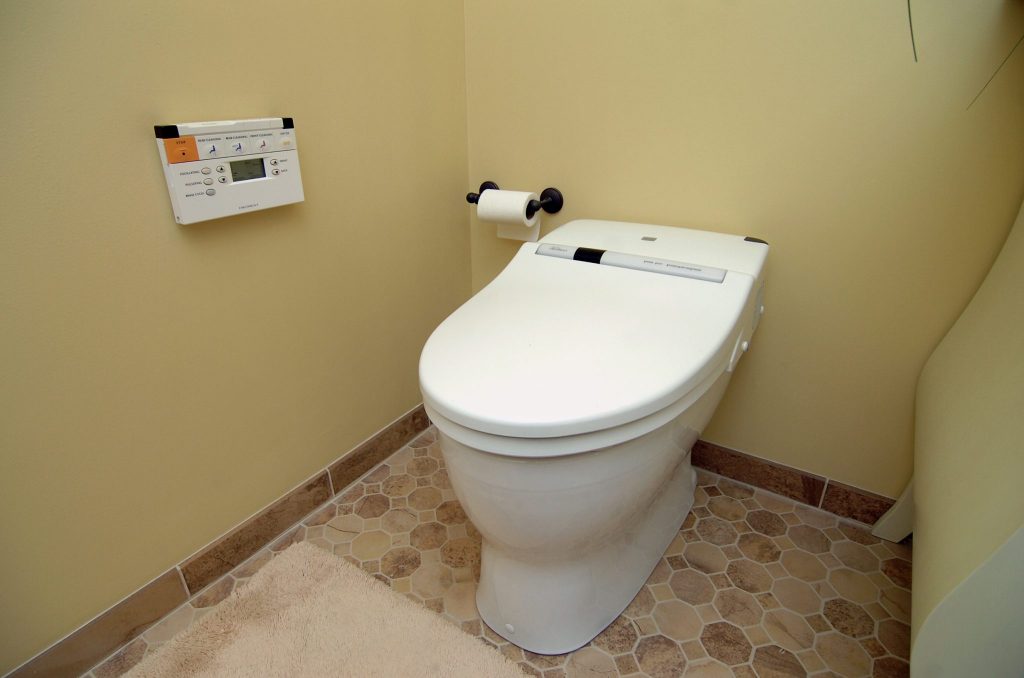